The Defence of Failure to Understand and Other Reasons for ILA 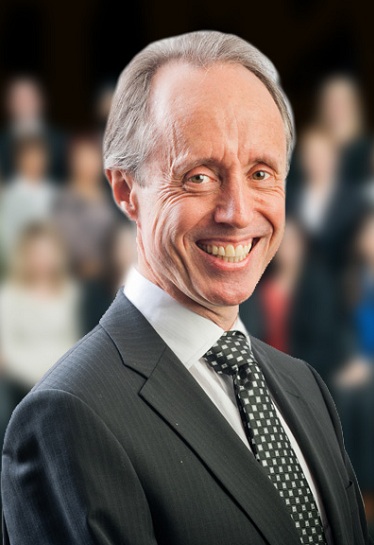 One of the most frequent questions/irritants Borrowers raise/experience in a commercial transaction is the requirement for their spouse to obtain independent legal advice. Typically, the complaint is that the spouse knows that what they are signing is a guarantee and that it is an inconvenient and needless expense to have to obtain independent legal advice, especially if it is being repeated for a second time in the case of refinancing.
The function of independent legal advice is to overcome defences that the Bank would not have been aware of. Defences such as failure to understand, mistake, undue influence, duress, fraud and misrepresentation are ready weapons available to guarantors. If successful, any of these defences would leave the guarantee or other loan documents signed by such person unenforceable. This article reviews the defence of failure to understand also known as non est factum.

The Consequences for the Bank

The mere lack of independent legal advice does not invalidate lending agreements or guarantees but in the absence of ILA, the Bank becomes responsible for the manner in which the bank documents are signed.

The “I” in ILA is critical. In Bartolo, above, the Bank did require ILA but Mrs. Bartolo received it from the lawyer representing both the Bank and the Borrower and so the legal advice could not be said to be independent. Given the evidence of Mrs. Bartolo, the Bank could not prove that the transaction was adequately explained to her. The bank had to abide by the consequences of Mrs. Bartolo signing without understanding the terms and consequences of the transaction.

Where a person signing loan documents does not receive a financial benefit from a lending transaction (for example, the spouse who is not a shareholder of the borrower), the Bank must always be in a position to prove that the person signing the guarantee, for example, knew what they were signing. In the absence of ILA, the Bank has to prove that the person who otherwise can credibly claim non est factum did, in fact, receive a proper explanation of or had an accurate understanding of the loan documents. Obviously, proving this can be very difficult.

Bruce Duggan is a certified specialist in corporate and commercial law, a partner at Simmons, da Silva LLP and external counsel to a Canadian chartered bank for the past 25 years.

Andrea Wong is a lawyer at Simmons, da Silva LLP and assisted with research for this article.

This article by necessity is general in nature and is not legal advice. For more information please see www.sdslawfirm.com