“The consequence of alienating children” 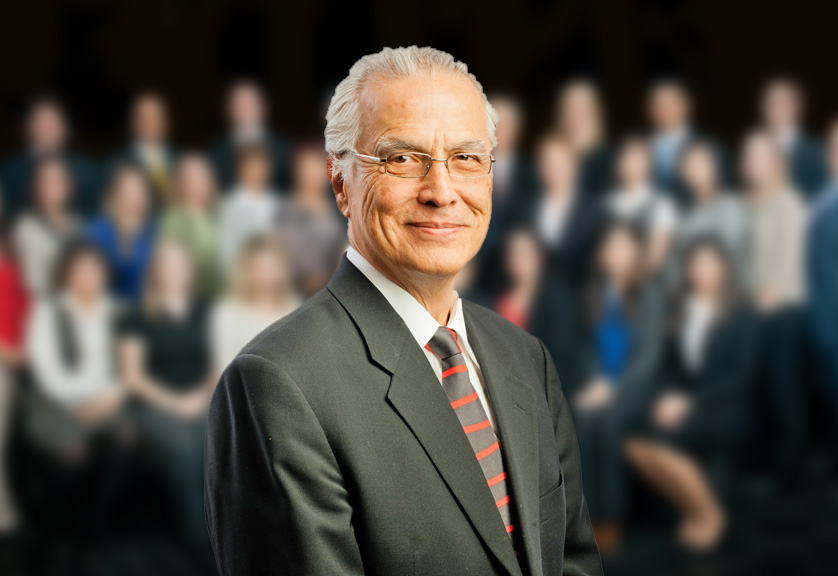 The court case of A.L. v. K. D. reported in the star.com is a reminder to parents in conflict over children, how harsh and traumatic a court order can be. Custody of three children was taken away from their mother after she had conducted a 10-year campaign of alienating them from their father.

She had attempted to brainwash the children into believing that father was a bad person. Mother is a chiropodist and father is a surgeon. The children were between 9-14 years old. This is a particularly vulnerable age.

The children were brought to court and turned over to their father. Mother is to have no access except as part of counseling. Mother was ordered to pay the legal costs. These costs can be predicted to be very substantial. The cost of not only paying your own lawyer but some or almost all of the other sides legal fees could be a crippling blow. When piled upon the loss of the custody of the children the effect of Justice Faye McWatt’s judgment is compounded.

This kind of court order can only be achieved with expert evidence. The expert investigates and reports to a judge that the parents alienating conduct is very harmful to the children. Since the children’s best interests are the paramount concern of every judge in custody and access disputes the result is not surprising. Other Ontario cases have confirmed this remedy is always available to a court.

Every parent who does not understand the power of the court is deceiving themselves, when he or she continues to alienate the children. What a parent who behaves so poorly usually fails to understand is that by badmouthing a parent and brainwashing a child they are actually harming that child. Society will not tolerate parents (or anyone else) harming their own children.

Lawyers, mental health professionals, judges and doctors desperately warn clients involved in devastating, endless and expensive court battles over children about the consequences. The fact that such behavior persists is proof that the person engaging in the behavior not only is blind to the effect of their own actions but may also be suffering an emotional or mental illness.

It is never too late to change one’s own behavior. The mother in this case had a chance to do so. It is not an easy task. Perhaps the knowledge that as the children age and understand what their mother has done and the fact they may not be able to forgive her, will be a powerful motive to take full advantage of the mandated counseling.

At Simmons da Silva LLP we have a highly-skilled group of professionals who have the necessary expertise and are committed to offering solutions in separation and divorce cases. Our lawyers are committed to utilizing collaborative law where appropriate in order to reduce the emotional and financial costs that result from separation or divorce. ‎Please contact Noel da Silva or Justin Clark at our office to discuss how we can assist you in resolving your family law matter.