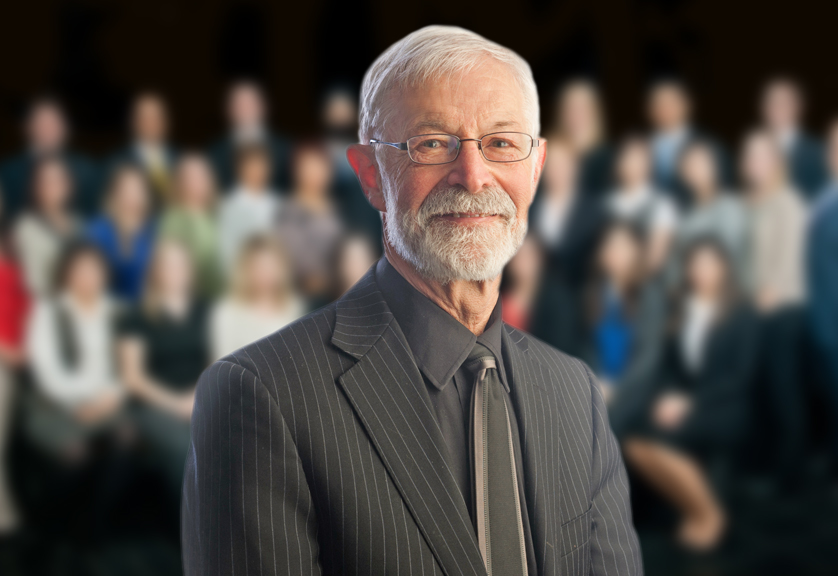 John Jones is 87-years-old, and was married to his wife for 62 years. She died a year ago. John was devastated at her loss. John’s two grown-up children would prefer if he moved to either of their homes, because of John’s failing health. However, John prefers to live alone at his house, even though it is difficult for him to take care of himself and the house.

His two children want to be certain that their father is safe, well looked after and that his needs are met. They hire a 30-year-old housekeeper – Mary – to look after their father and the house. She is tasked with cleaning the house, shopping, and cooking for John.

Seeing that John is increasingly becoming dependent on Mary, his children suggest that Mary stay at the house to better look after John. Everything seems to be getting along just fine when about a year later, John dies.

At John’s funeral, Mary informs his children that their father had married her three months ago, and that John made a new Will after his marriage, making Mary the sole beneficiary of all his assets. The children are shocked, consult a lawyer, and go to court.

The court decides that the father was not mentally capable of making a new Will, and consequently, the Will is set aside. However, the children face another unexpected situation: Upon marriage, all prior Wills are revoked. This means there is no Will. Therefore, the housekeeper Mary, who was John’s wife, before he died, become a beneficiary along with the two children.

The lawyers at Simmons da Silva are experienced in assisting clients in drafting Wills.  Should you require any assistance with such drafting, please contact Howard S. Simmons at: T: 905 8612826 or email: howard@sdslawfirm.com