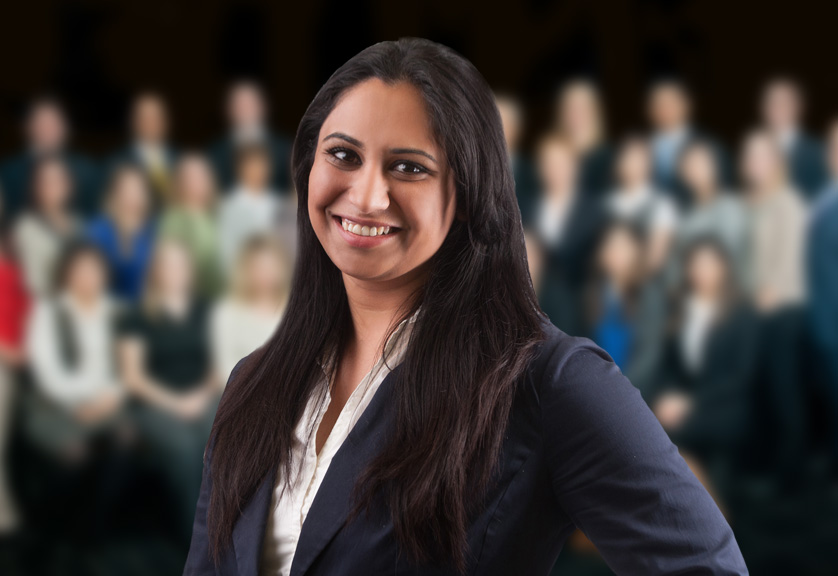 Non-solicitation clauses are more likely to be enforceable, as long as they are clear, unambiguous, and reasonable in light of the employee’s position, knowledge and responsibilities.

It would not be reasonable to prevent a former employee from competing indefinitely. Each situation will be different, but generally the shorter the restriction period, the more likely it will be to resist the Court’s scrutiny. A six month restriction on competition will seem more reasonable than a five year restriction.

It may be reasonable to impose a longer time limit on a former employee from soliciting  the employer’s employees and/or clients. However, to do so the clause must be carefully drafted to reasonably protect the employer’s interest without unduly impacting the employee’s ability to earn a living. A good example of an enforceable non-solicitation clause can be found in the case of Edward Jones v Mirminachi, 2011 BCCA 493.

As a general rule, Court will not enforce non-competition provisions in situations where it determines that a non-solicitation provision would have sufficed to protect the employer’s interests, as the former has been described by the Courts as the “more drastic weapon in the employer’s arsenal.”

At para 5, “ou agree for a period of one year following the termination of your employment, that you will not solicit by mail, phone, electronic communication, personal meeting, or any other means, either directly or indirectly, business from any customer of Edward Jones who you served or whose name became known to you during your employment with Edward Jones.  Your agreement not to solicit means that you will not, during your employment in any capacity, and for a period of one year thereafter, initiate any contact or communication, of any kind whatsoever, for the purpose of inviting, encouraging or requesting any Edward Jones customer to transfer from Edward Jones to you or to your new employer, to open a new account with you or with your new employer, or to otherwise discontinue its patronage and business relationship with Edward Jones.”